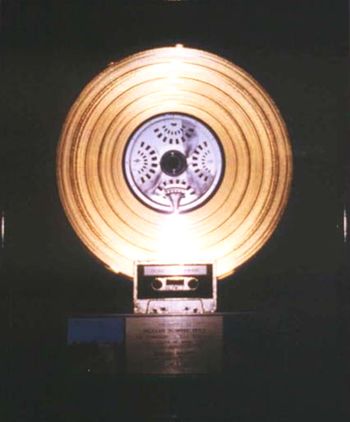 Richard recieved a Gold record for playing on Lucinda Williams', "Car Wheels On A Gravel Road" 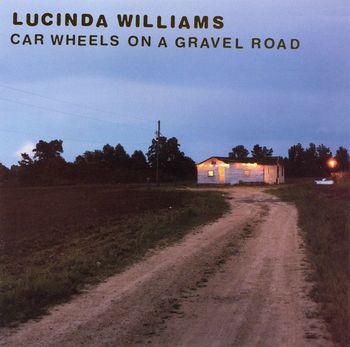 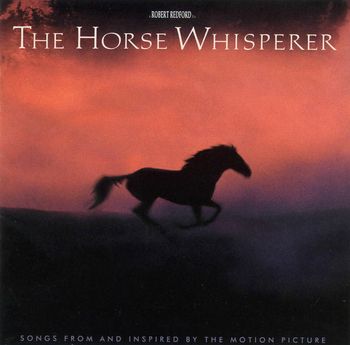 Played electric bass on Lucinda Williams' "Still I Long For Your Kiss" on this movie soundtrack CD. 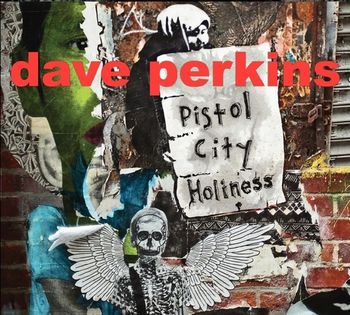 Richard played bass on 8 tracks along side old friend Reese Wynans on keys. Reese and Richard go back to 1968. Reese was keyboards man for Stevie Ray Vaughn 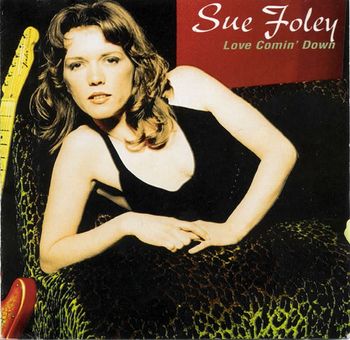 Played electric bass on five tracks. It won a Canadian Juno award and several other awards. 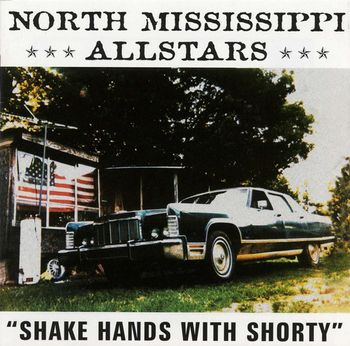 Played electric bass on Casey Jones. Jim Dickenson and his two sons Luther and Cody were on the track. It was nominated for a Grammy. 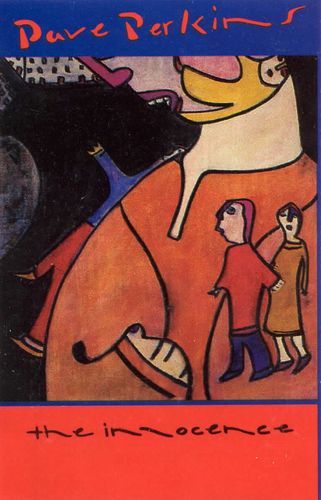 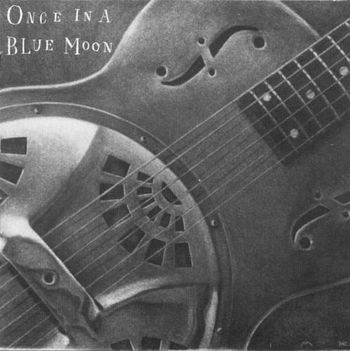 Richard talked Gerry Groom into making this project after several years of playing with him in Florida. Both of them had played with Duane Allman in their past. Richard had some co-producing influence with Gerry during the making of this CD from a distance, although he wasn't credited. Richard was supposed to play bass, but the budget wouldn't allow the airline tickets from Nashville. 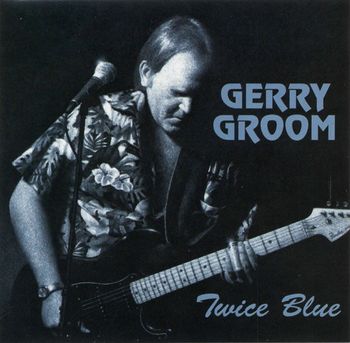 Richard played electric bass on "Woke Up This Morning" on this project. Richard co-produced it and gathered much of the music from Gerry's life that he had left behind in a tragic death. Most of these are Gerry's original songs. 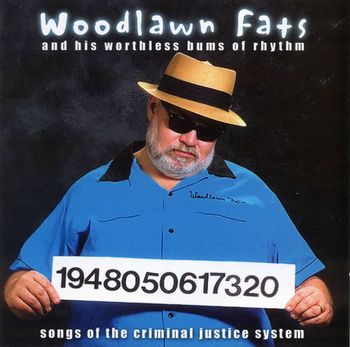 Richard played electric and acoustic electric bass on this great blues record. Most people know Woodlawn Fats as Rock bottom, the master harp player. It was his next to last record. 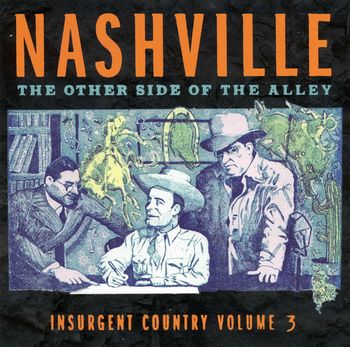 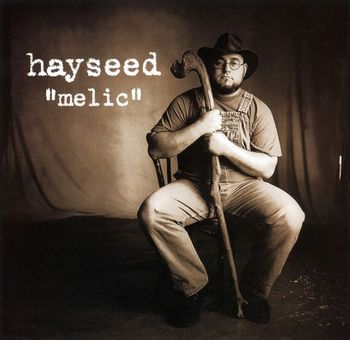 Richard co-produced: played guitar, bass, and slide reso-guitar; co-wrote "God-Shaped Hole". This project was nominated for "album of the year" and "song of the year" in the Americana catagory of "The Just Plain Folks Awards" in Nov. 2006. 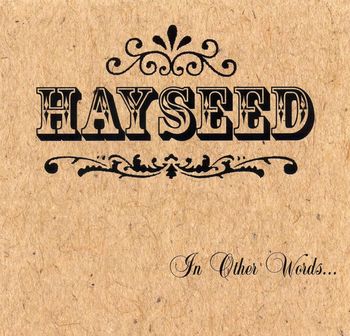 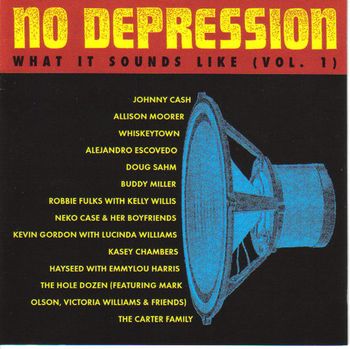 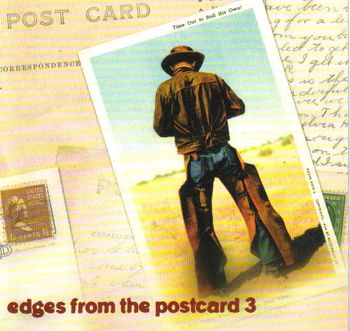 Edges From The Postcard 3: A Twangfest compilation ~ played guitar and co-produced "Cold Feet" with Hayseed 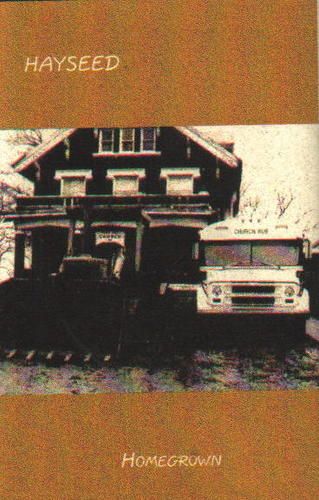 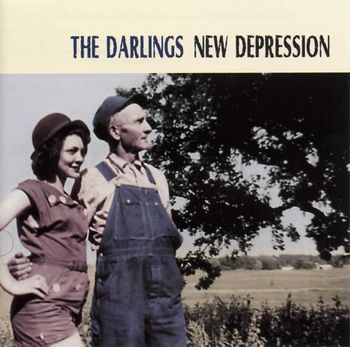 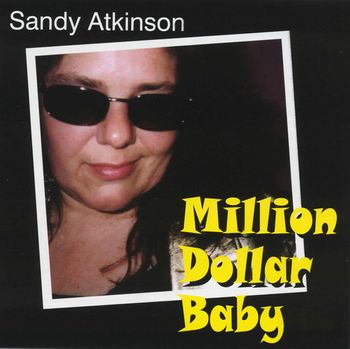 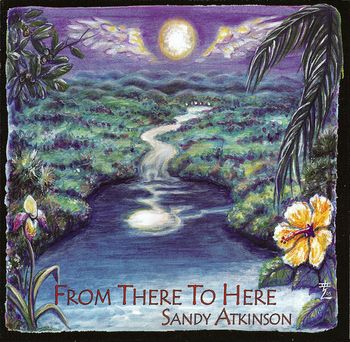 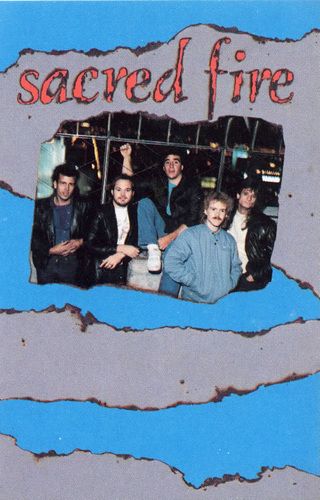 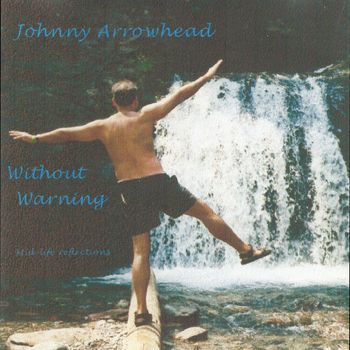 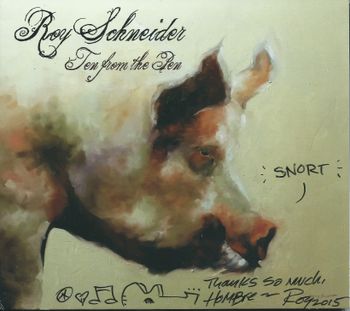 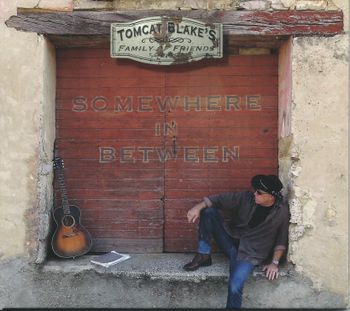